20 Lebanon Pictures That Will Make You Want To Travel

Lebanon may not be a highly sought after tourist destination, but this little Middle Eastern country does have some amazing archaeological sights from Roman times. Check out these Lebanon pictures from my trip!

One of the highlights of this country would have to be the Baalbek ruins, which date back as far as 9,000 BC and can be visited on a day trip from the Beirut area.

Speaking of Beirut, there are also a bunch of cool sights near the coastal area that can be visited easily if you’re staying in the city.

Hopefully these Lebanon pictures inspire your travels too! 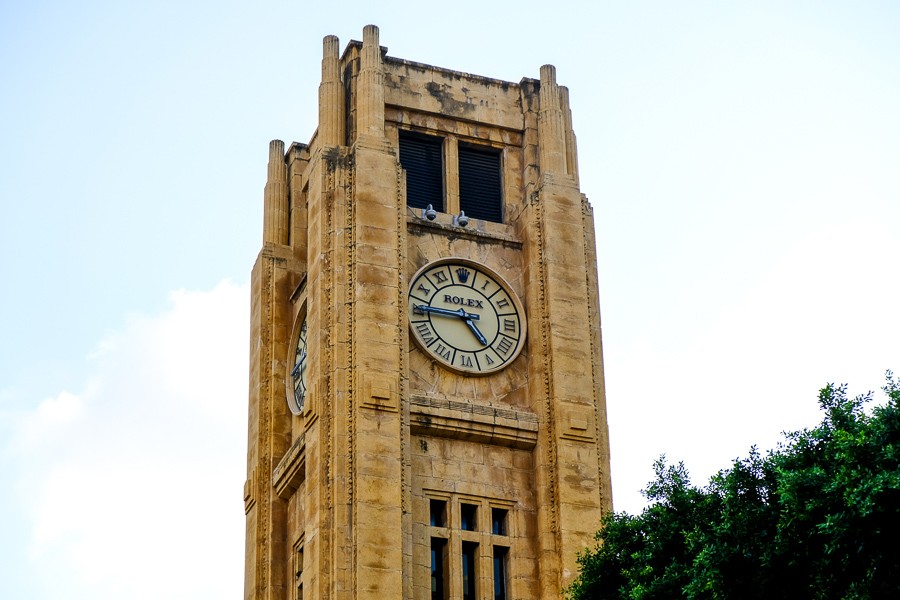 The Al-Abed Clock Tower is a historical landmark in Beirut central district. 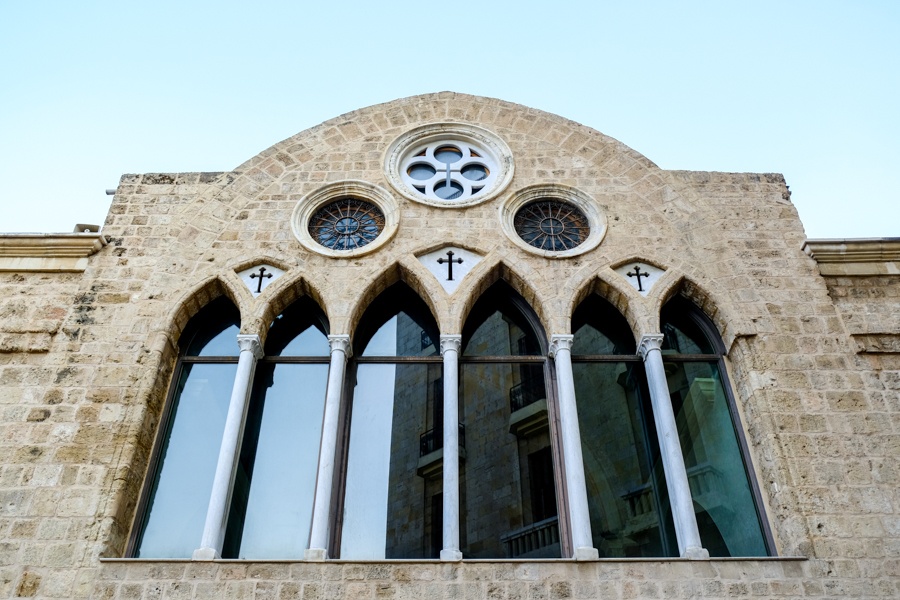 A window on the 18th century Saint George Greek Orthodox Cathedral in Beirut. 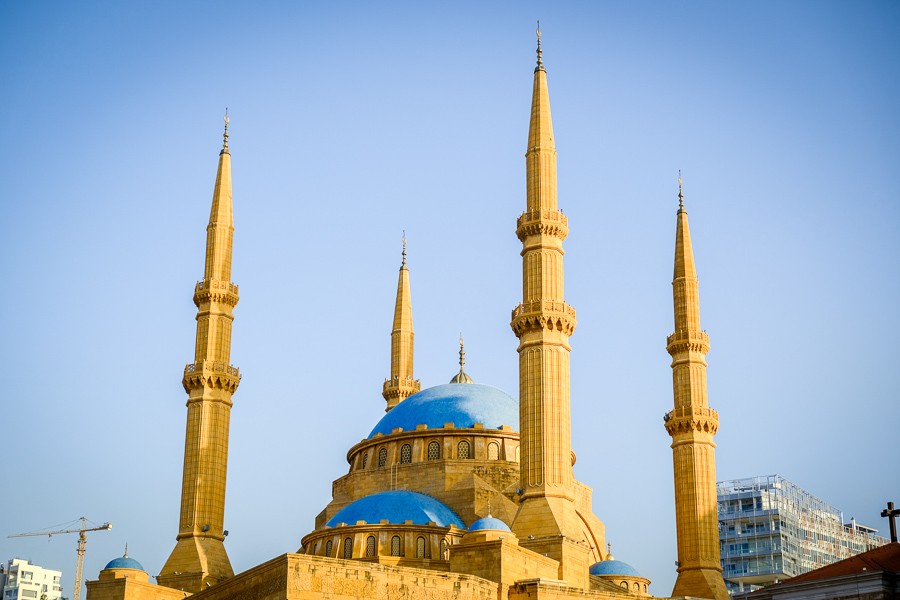 Mohammad AlAmin Mosque is a gold and blue mosque in the Beirut city center. 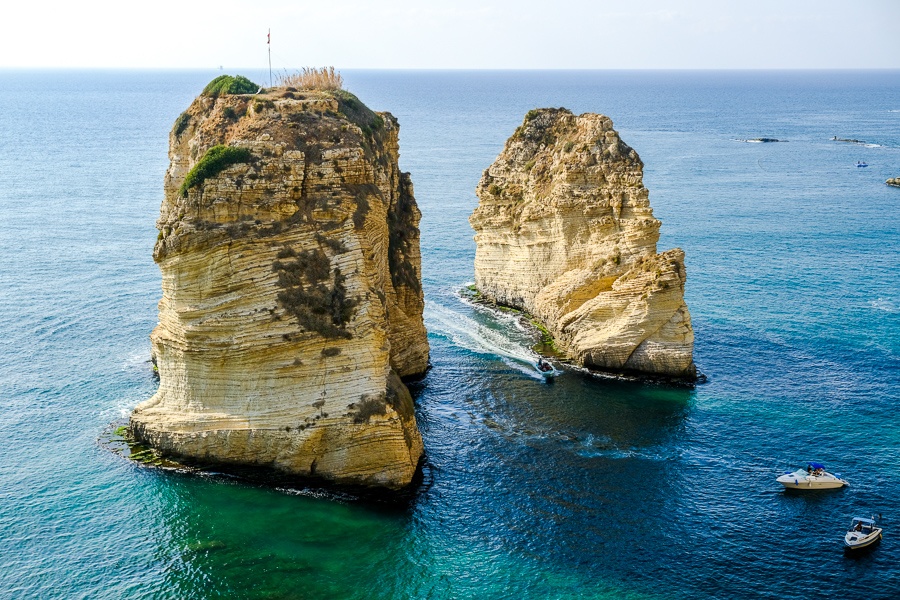 The Raouche Rocks are twin rock formations off the west coast of Beirut. 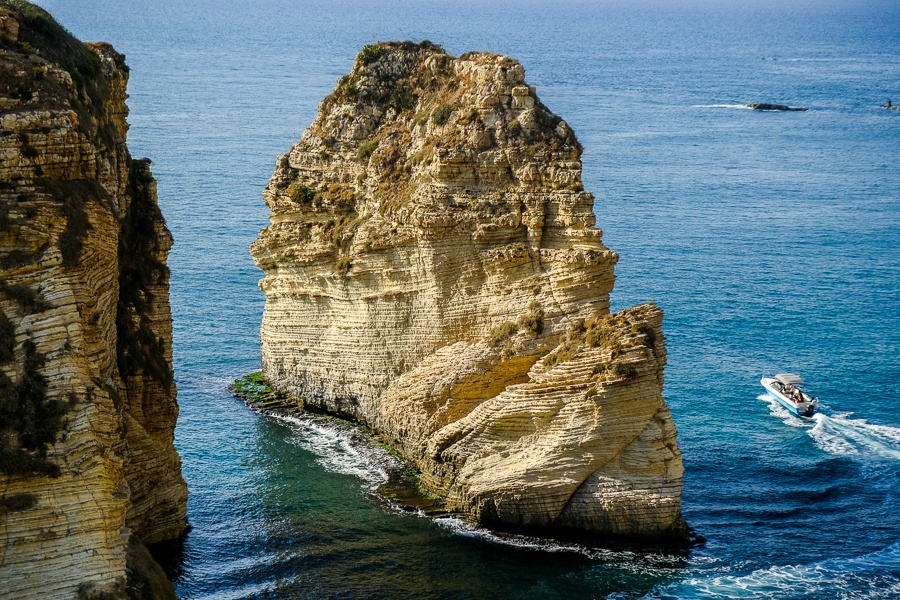 Boat tours are popular at the Raouche Rocks. 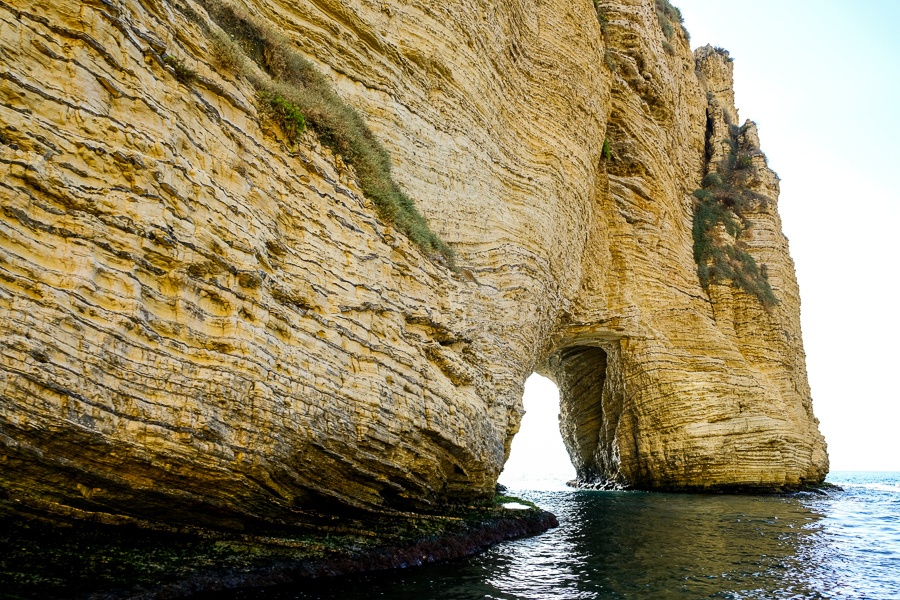 A view of the rock arch from our boat. 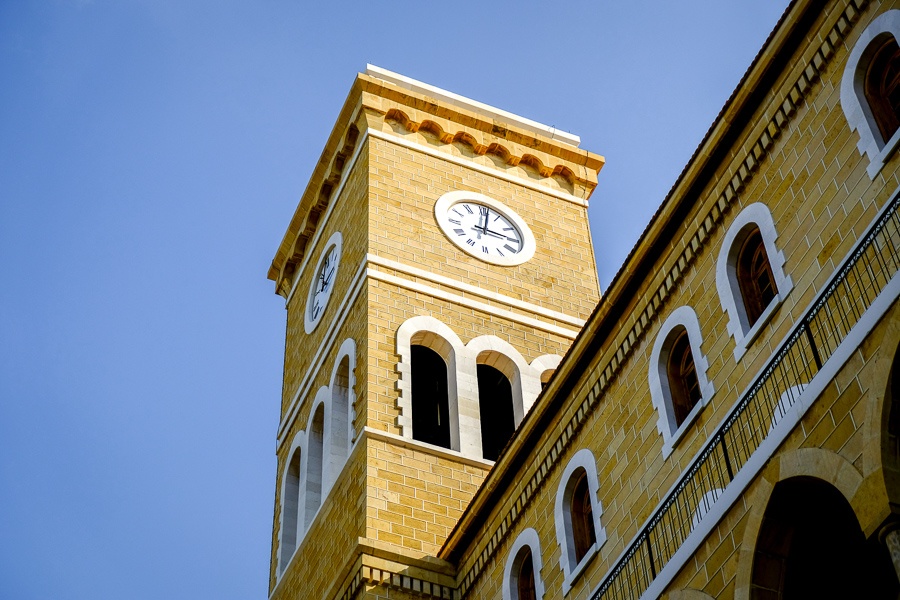 Mini-clock tower at the American University of Beirut. 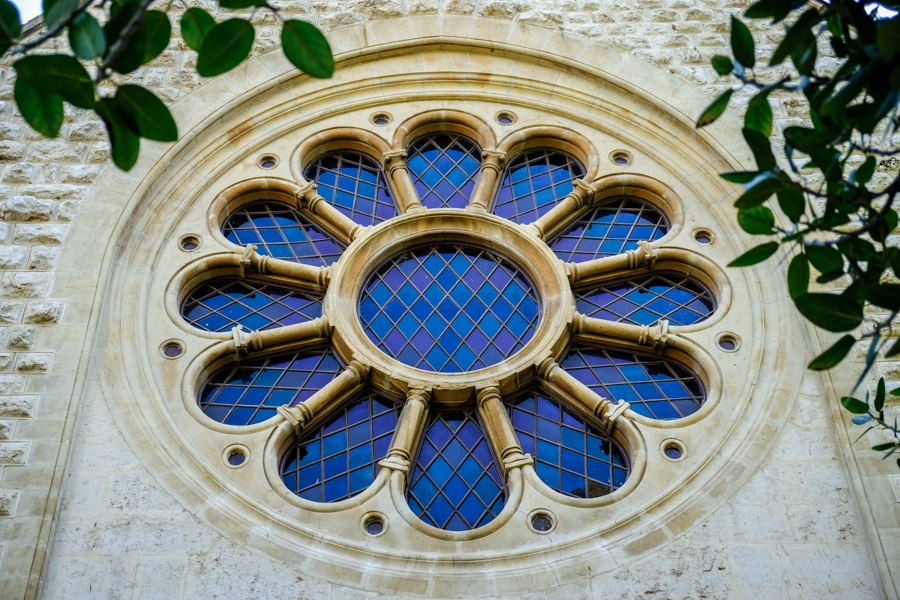 A fancy window at the American University of Beirut. 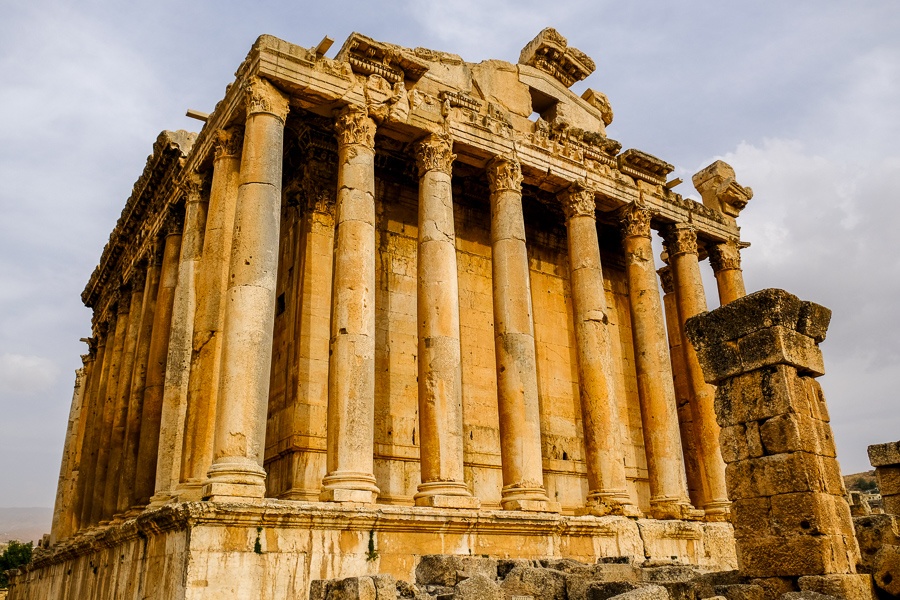 The Baalbek Roman ruins are an epic day trip from the Beirut area. Seen here is the Temple of Bacchus. 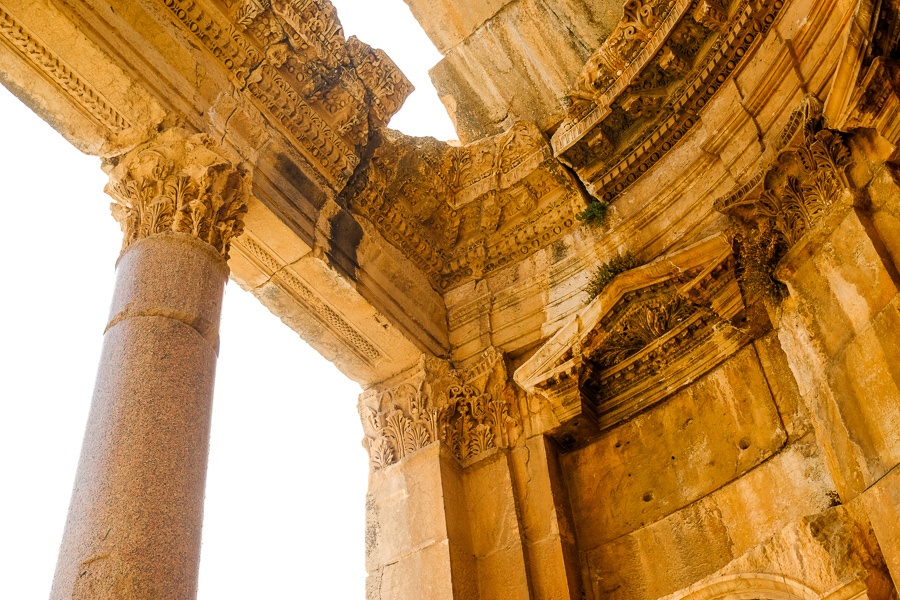 The Baalbek ruins are in great shape considering their age. 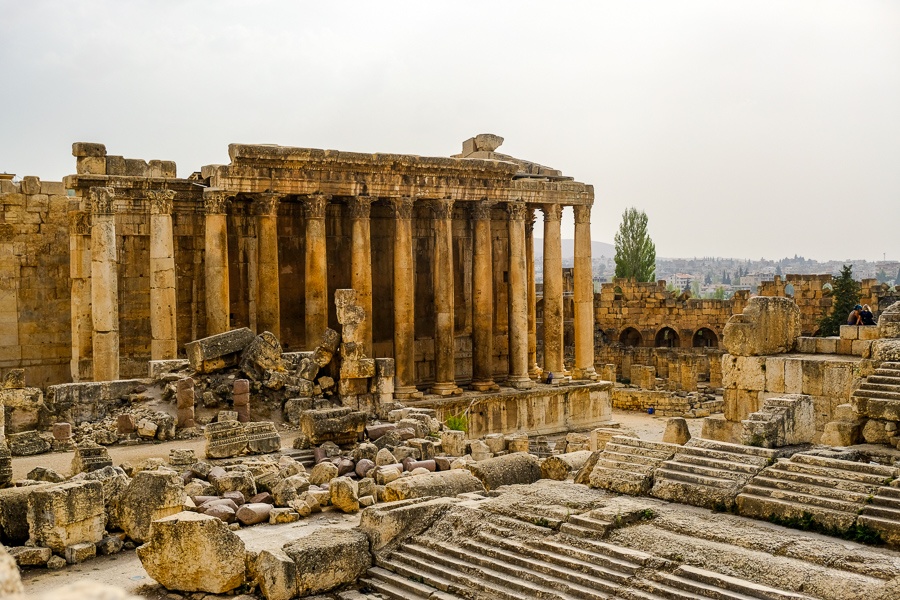 A shot from the center of the Baalbek temple complex. 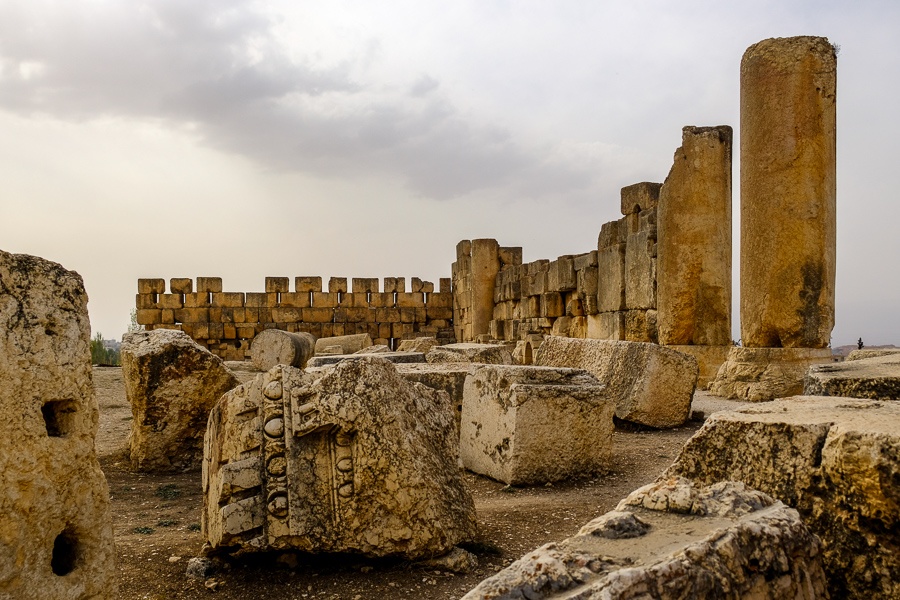 Baalbek is a great place to take interesting Lebanon pictures. 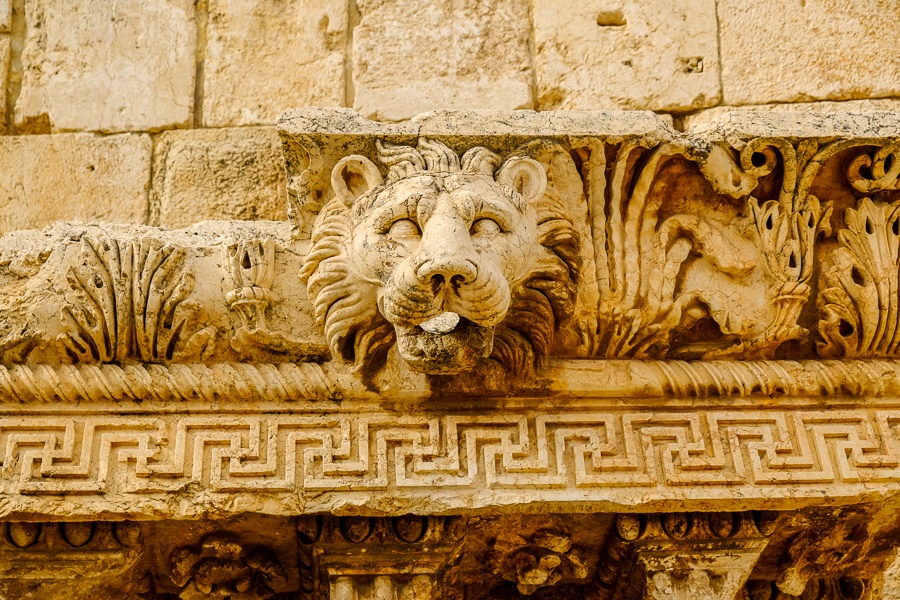 Lions were a symbol of strength and loyalty. 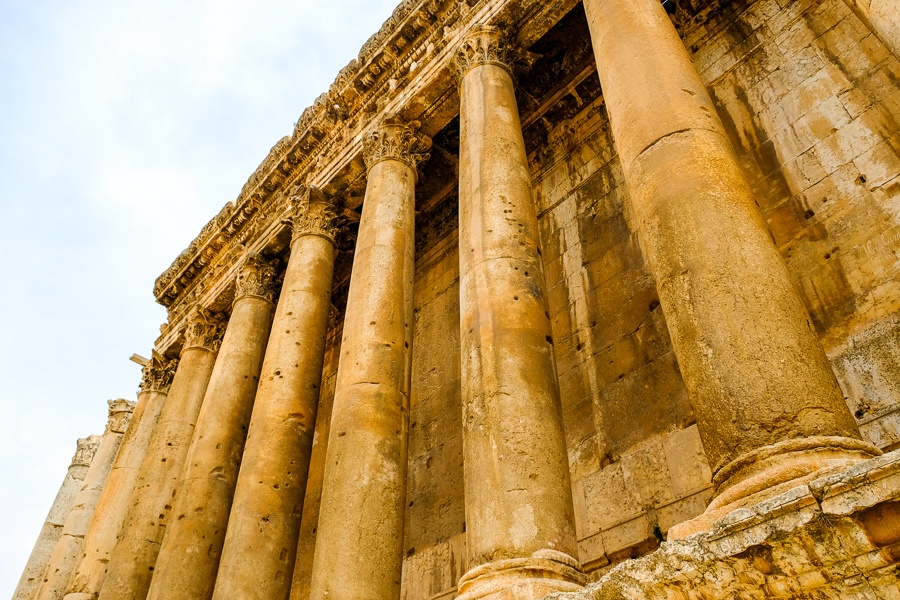 A row of pillars at the Temple of Bacchus. 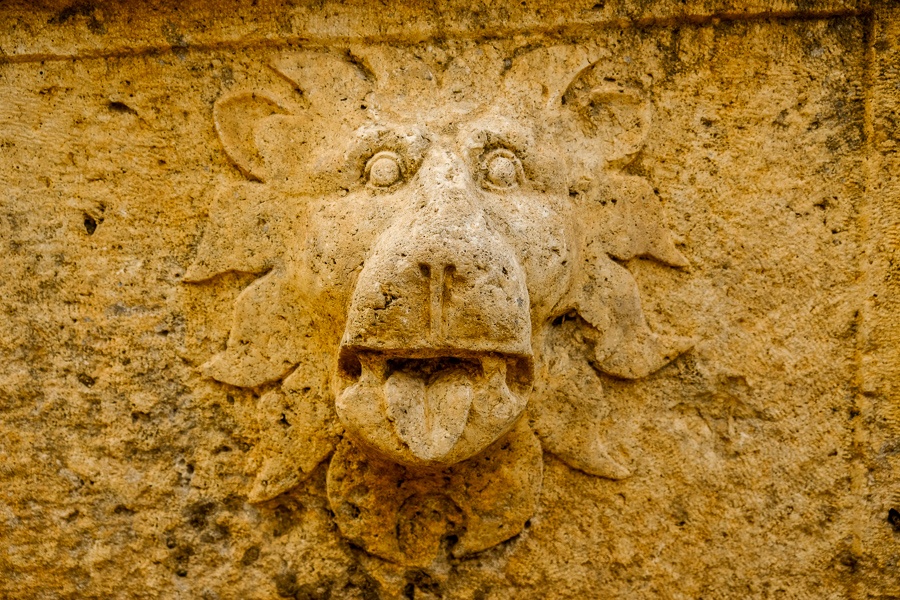 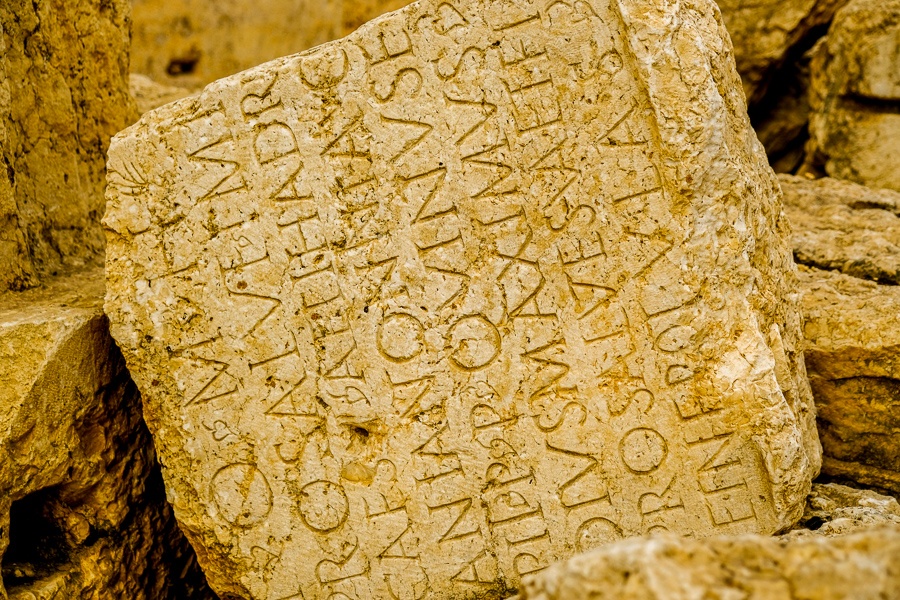 Ancient Roman inscriptions in the ruins of Baalbek. 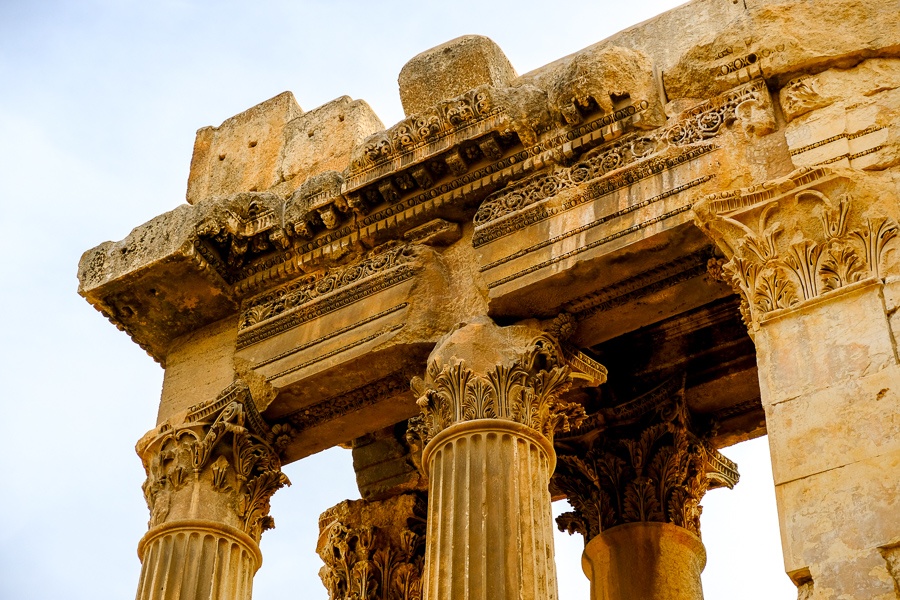 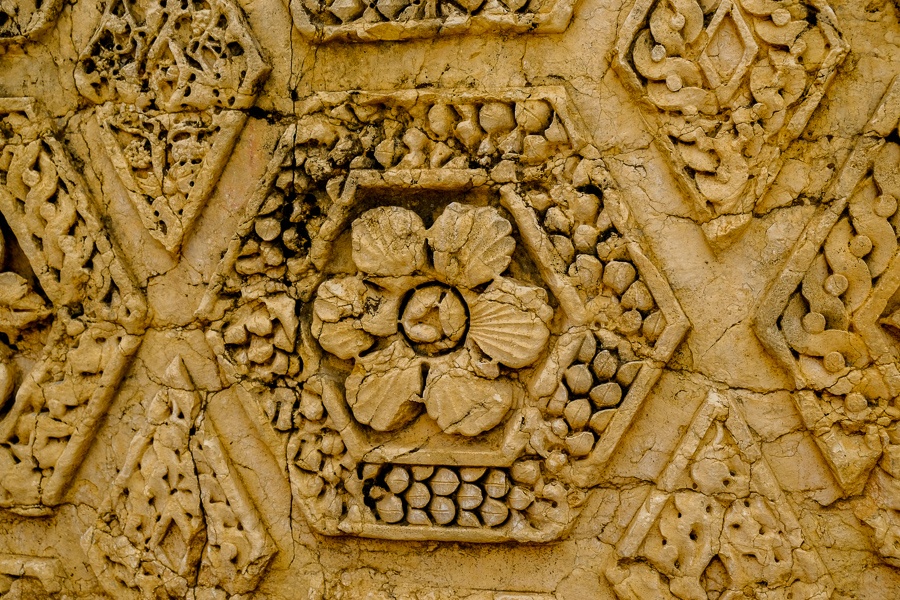 Flower symbol on a wall in Baalbek. 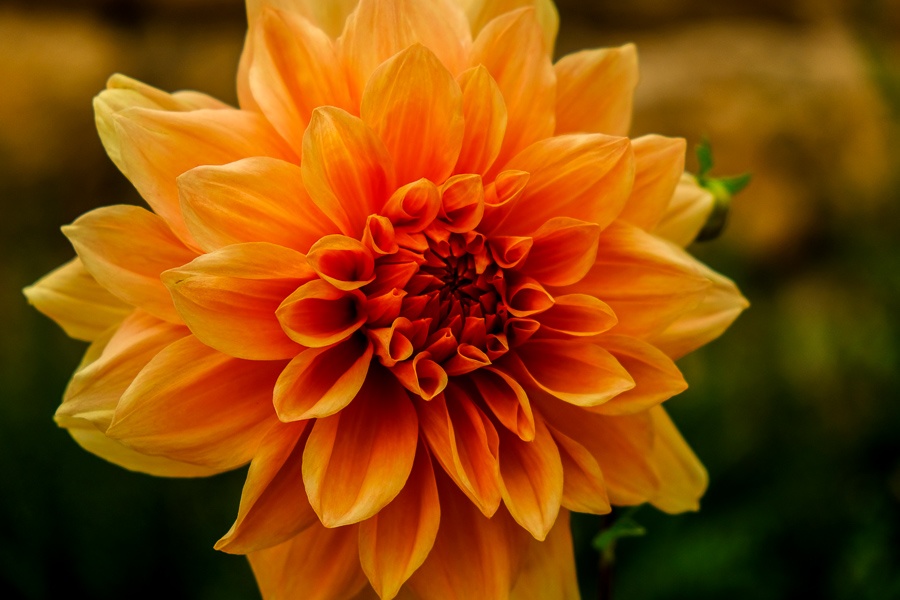 Flowers at the ruins of Baalbek. 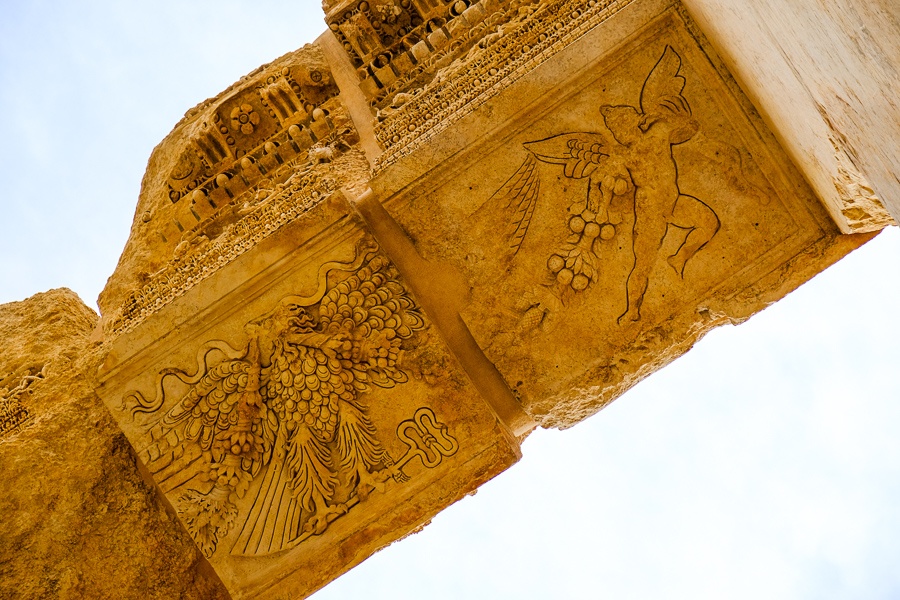 If you look up, you can see even more carvings of Roman gods and mythology.

Thanks for looking! Hopefully you enjoyed these Lebanon pictures.

Wondering what type of camera, drone, or other gear I use?

I’ve put together a list of My Camera & Travel Photography Essentials to help you get started!

On top of the world! A drone selfie at the epic B

Bali’s famous pagoda on a cliff is looking green

More pics from the Banyak Islands in Indonesia. Th