Batu Baginda is a short but awesome hike in Belitung, Indonesia that takes you to the top of an incredibly massive boulder overlooking the jungle.

This spot is unknown to most Belitung tourists, but it was one of our favorite experiences in the island, and it’s also part of Belitung’s newly recognized UNESCO Geopark. The name is sometimes spelled ‘Batu Baginde.’

The views from the top are nice, but if you have a drone that’s even better, because you can take some aerial selfies to see how tiny you look on top of the boulders!

This travel guide will explain how to get there, and everything you need to know before you go!
Contents hide
1) Where To Stay In Belitung
2) Batu Baginda Hike
3) Batu Baginda Viewpoint
4) Entrance Fees
5) How To Get There
6) More Belitung Travel Tips
7) Belitung Private Driver & Motorbike Rental
8) You Might Also Enjoy

Where To Stay In Belitung

The hike to the top of the Baginda rock is short, but steep. If you keep a good pace, it only takes about 15 minutes or so.

Try not to stop in the jungle or you’ll get attacked by mosquitoes. Like many parts of Indonesia, Belitung has dengue fever, so you don’t want none of that.

The best thing to do is just push through all the way until you reach the top. It’s a short hike, and if you keep moving, you won’t get any bites. 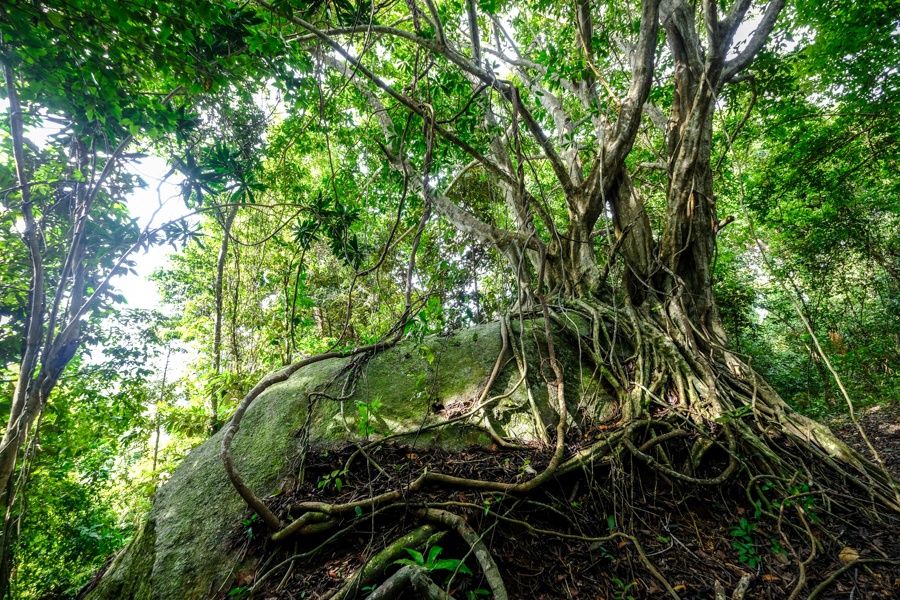 Once you reach the rock, there’s a ladder and rope to climb. It looks scary at first, but it’s actually not hard to manage.

Your first steps on the rock will be a bit steep at first, and could be slippery after a big rain. Just take your time and use good footing. 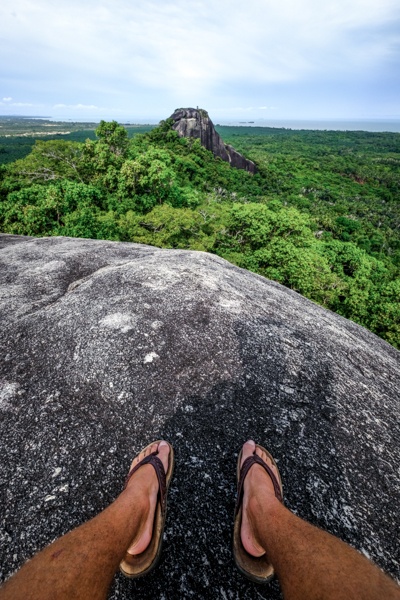 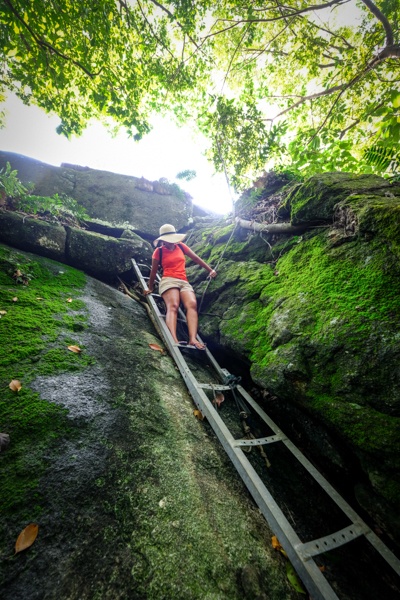 Once you reach the top of the boulder, it’s flat and you’re free to walk around and take in the epic 360 degree panorama.

It reminded me a little bit of Elephant Rocks, in my home state of Missouri, but this is even better because you get to walk on top of one of the biggest boulders around.

There’s a nice breeze and you have views of the mountains to the north, the Java Sea to the south, lots of jungles and palm oil plantations below, and another giant rock in the distance.

The name ‘Batu Baginda’ (also spelled ‘Batu Baginde’) is from Bahasa / Indonesian language and roughly translates to mean “His Majesty, The Rock”.

The name fits, in my opinion. 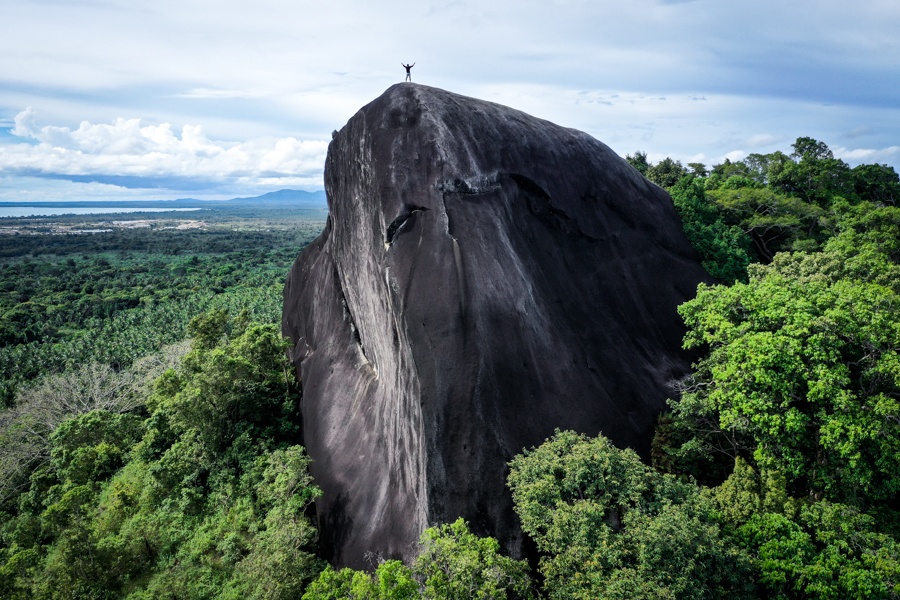 It’s an amazing place, and I would’ve loved to spend all day up there. Intan napped while I flew the drone and caught some photos of tiny me standing on top of the giant boulder.

If you have a drone, this is the perfect place to use it. It’s hard to grasp the scale of these boulders until you see yourself in comparison!

Check out these drone photos. 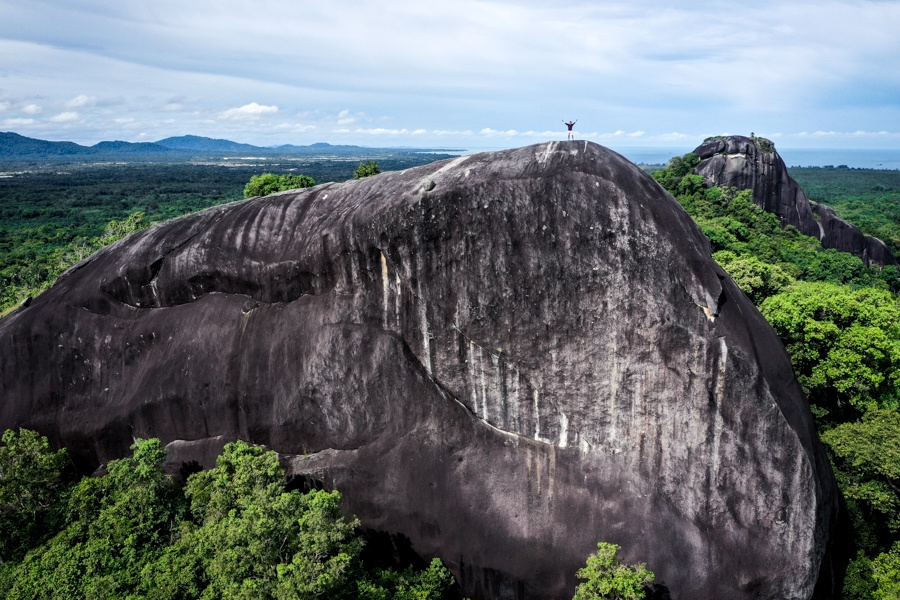 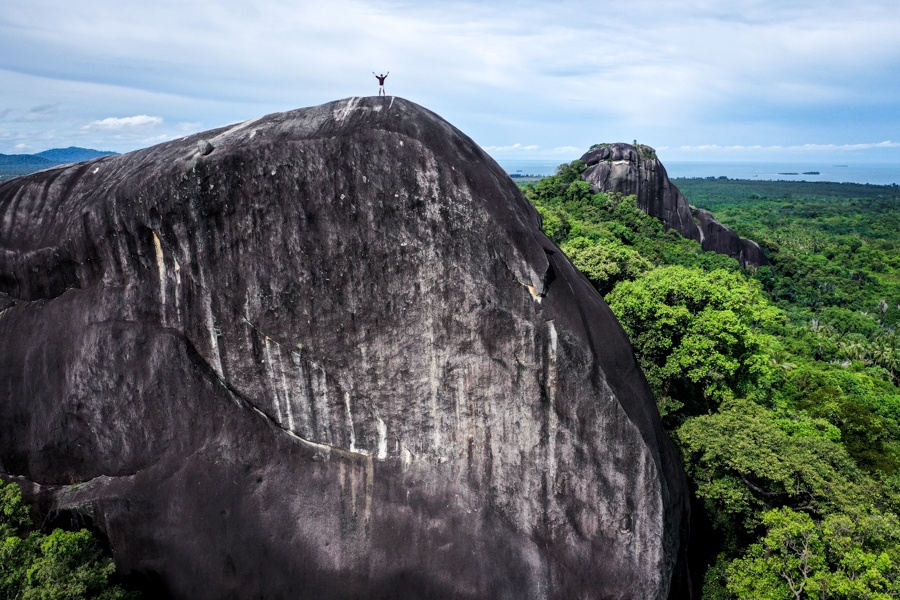 Batu Baginda is located on the southwest corner of Belitung island, about 1.5 hours from Tanjung Pandan city.

The best way to get there is to rent a scooter or hire a private car and driver. You can book either of these with Street Taxi Belitung.

When you arrive, you’ll see a sign for Batu Baginda on the right side of the road. Turn in here, and then a short distance later you’ll see the start of the hiking path on your left. 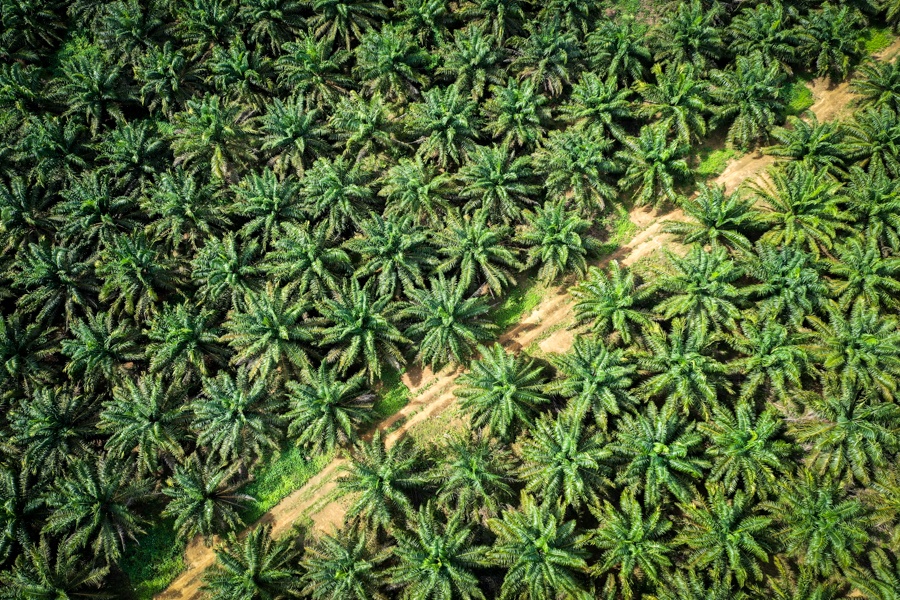 Looking for more information on beautiful Belitung island in Indonesia?

Check out my Belitung Island Travel Guide for more photos, tips, and ideas of what to do in Belitung!

If you want to explore Belitung in the comfort and safety of a private car with a driver, my top recommendation would be Street Taxi Belitung (+62 822-8301-5555).

Their price is 550k Rupiah ($37 USD) for a full day of driving and sightseeing in Belitung (up to 12 hours) for 1-6 passengers. That's the total price for the whole car + driver + petrol! It's a great deal.

If you'd rather travel by motorbike, they have that too. Their scooter rentals start at 75k Rupiah (~$5) in Tanjung Pandan city. 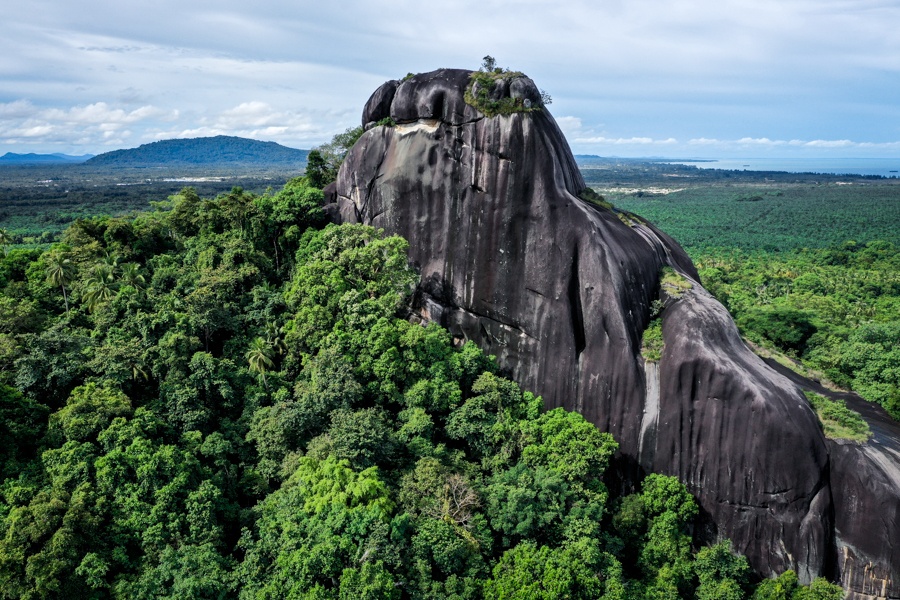 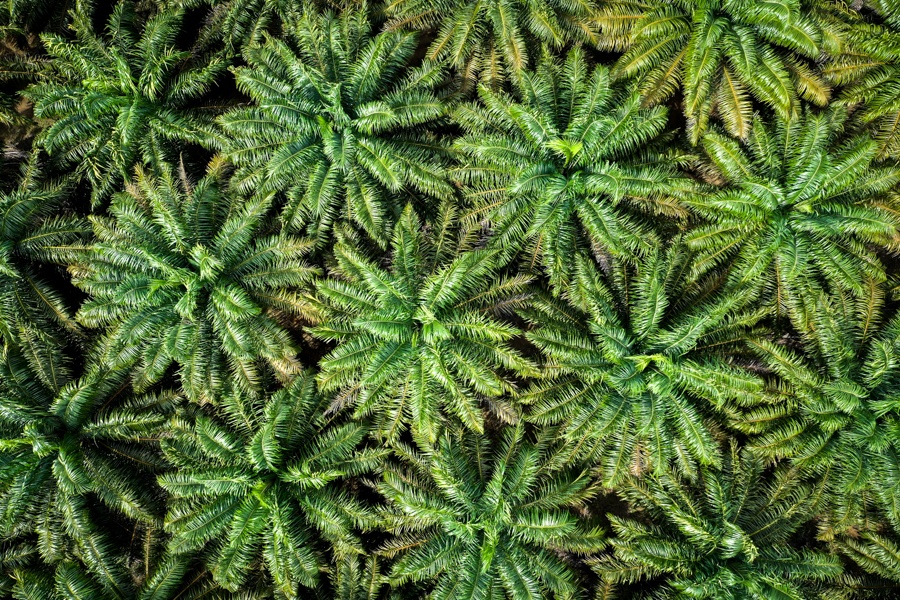