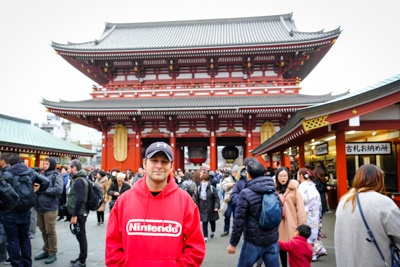 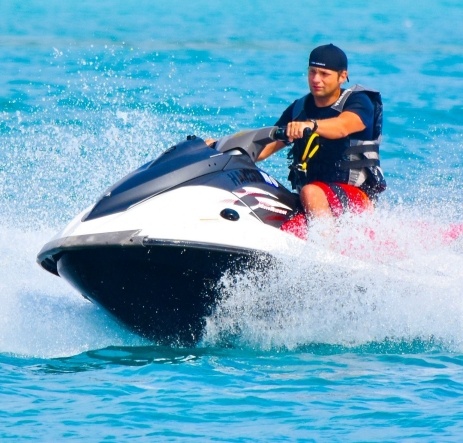 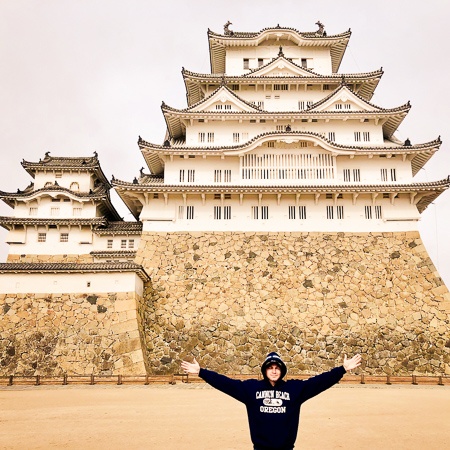 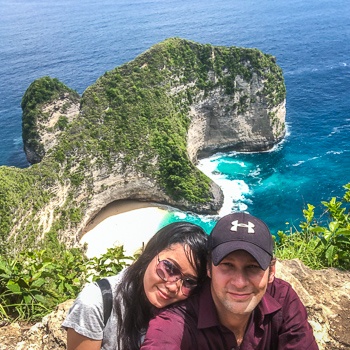 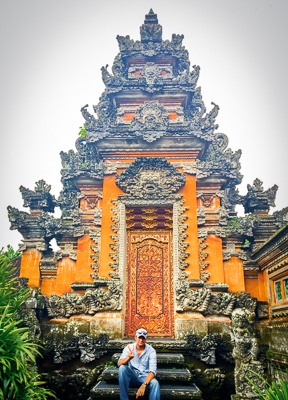 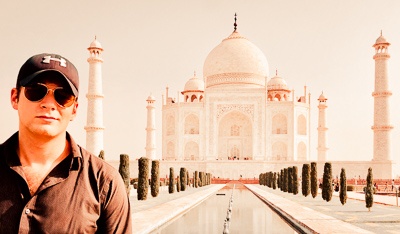 I’m David, an American world traveler who first fell in love with the outdoors during a 2015 hiking trip to the rocky mountains in Colorado.

The next year, I did my first major international trip — a solo road trip across Iceland. My budget was small, so I slept in the back of a rental car for 1 month while I drove 7,000 kilometers around the entire country, filming all of the scenic places in Iceland.

The same year, I came back to the States and slept in a tent for 2 months in Colorado, driving almost 10,000 miles to capture a full length drone video there. That video later racked up millions of views and was featured on international TV by BBC Travel.

Since then I’ve solo traveled to many developing countries, including almost every country in Asia and the Middle East. I experienced the 7.0 Lombok earthquake in Indonesia in 2018, the bombings in Bangkok in 2019, and a fair share of scams, fights, sicknesses, auto accidents, and other crazy things along the way.

It hasn’t always been easy, but over the years I’ve been blessed with some amazing experiences like sleeping in jungle treehouses in Bali, trekking to Mount Everest Base Camp in the Himalayas, going on Komodo dragon safaris in Indonesia, dining on tarantulas and scorpions in Cambodia, riding a camel to the Great Pyramids of Giza in Egypt, going tandem skydiving in Hawaii, touring medieval Samurai castles in Japan, and visiting some timeless world monuments like the Taj Mahal, Hagia Sophia, Angkor Wat, and Petra.

In 2018, I traveled to 24 countries in one year. A personal record so far! I do this on a pretty modest budget and rarely spend more than $30/day on my travels, including accommodation and food. If my budget doesn’t work, I make it work!

I haven’t been everywhere, but it’s on my list. I’m always looking for new adventures.

I hope my blog can help and inspire you in your own journeys as well!

I met my wife Intan during one of my trips to Asia in 2017, and we got married two years later on a beach in Bali.

Her first international trip was to Singapore in 2013, and her first time seeing snow was on a helicopter glacier flight we did together in New Zealand.

She’s my travel buddy in training, and we’re looking forward to exploring more of the world as a couple!

We spend a lot of time exploring her home island of Bali, Indonesia, and we have some more big trips planned for 2021. 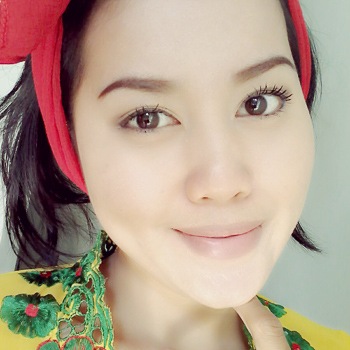 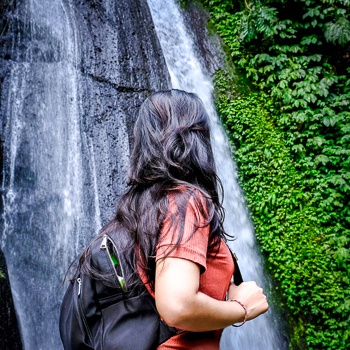 As an experienced traveler with a modest budget and a passion for hiking and photography, my work meshes with millennials, backpackers, couples, and other important travel demographics.

Together with your brand, we can create engaging experiences that will reach like-minded travelers and help you sell your products or promote your travel destination.

My goal with this blog is to create unique and fresh travel content and photos from around the world, with an emphasis on quality over quantity. I do all of the photography on this website (no stock images).

I’m also an FAA Part 107 trained and certified drone pilot for doing commercial work with drones in the United States.

My past work has been featured by some big names in the travel industry, such as Travel + Leisure and BBC Travel. My videos have racked up more than 20 million views on Facebook via companies like UNILAD Adventure, Be There, and Must Do Travels.

Over the years, I have also partnered with some great camping and equipment brands like Napier Outdoors.

You can be next! Feel free to contact me using the form below! 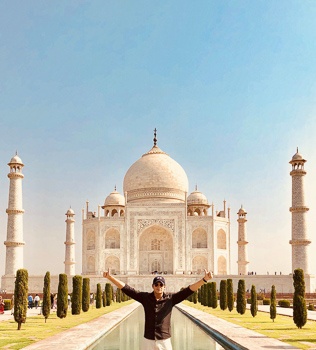 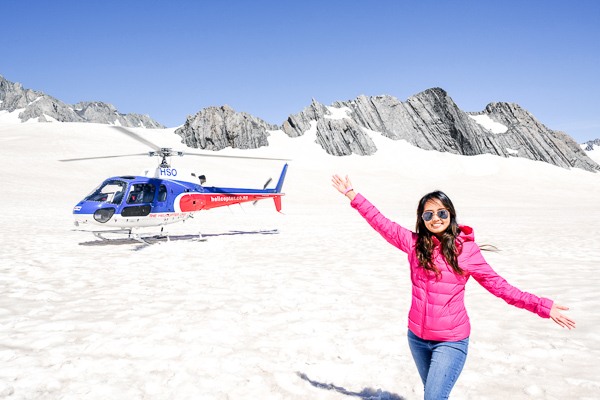 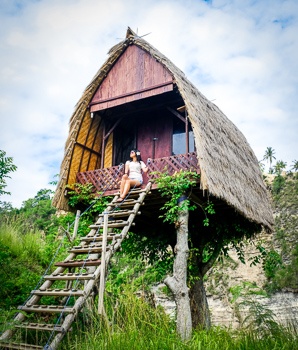 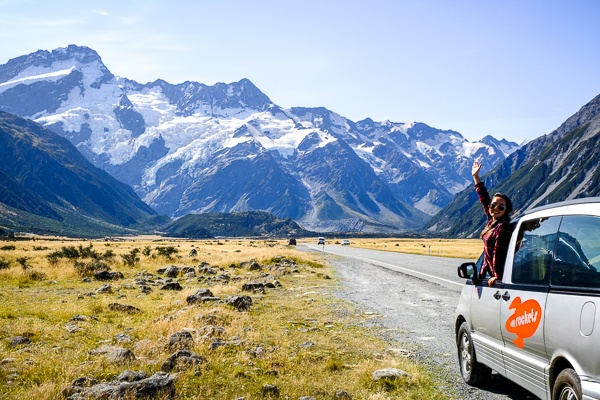 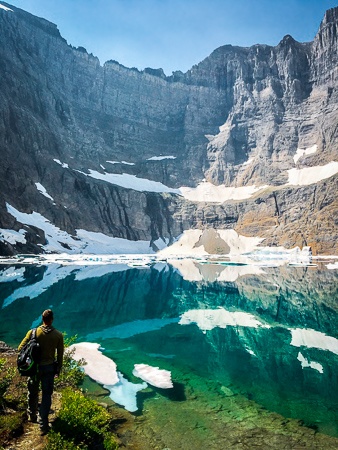 These are some of the tools I use.