Is Jordan Safe? Is It Safe To Travel To Jordan & Petra? (Yes!)

Jordan is emerging as one of the most popular countries to visit in the Middle East, with good food, a healthy dose of culture shock, amazing desert canyons, and ancient archaeological sites like Petra that belong on any traveler’s bucket list.

“But is Jordan safe? Is it safe to travel to Jordan and Petra?”

Those are the first questions I heard when I showed friends the pictures from my solo trip to Petra, Jordan in the last part of 2018. And they’re fair questions, because the Middle East is not the safest part of the world.

However, Jordan is easily one of the safest countries to visit in the Mideast, with a low crime rate and a stable government that actively watches out for us tourists. If you’re still not feeling reassured, read on for some Jordan safety tips!

My Experience In Jordan

First of all, I should share my background. I solo traveled all over Jordan (and other countries in the Middle East), exploring places in Amman, Petra, Wadi Musa, and Wadi Rum.

This gave me a pretty good feel for what it’s like to travel in the country, especially in the ‘touristic’ areas that most visitors are likely to want to go.

I had a wonderful time in Jordan. It was the trip of a lifetime. 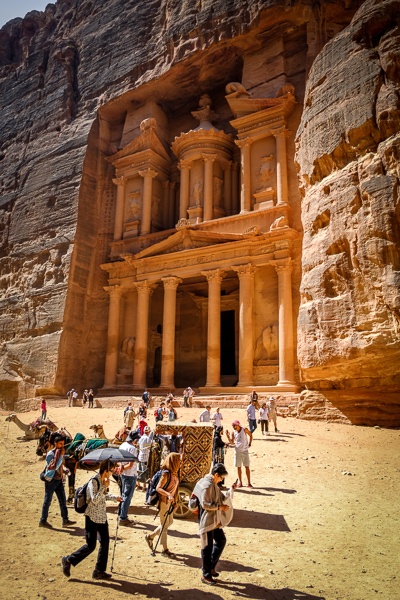 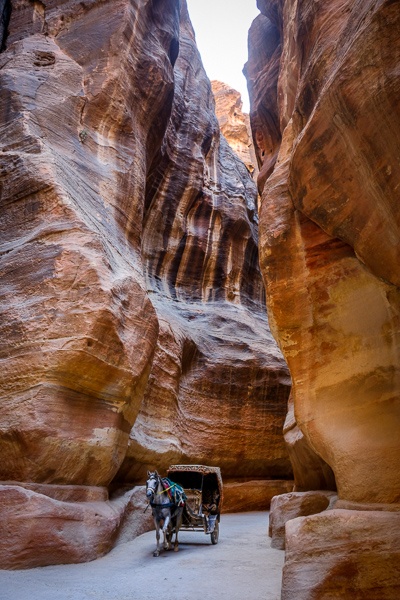 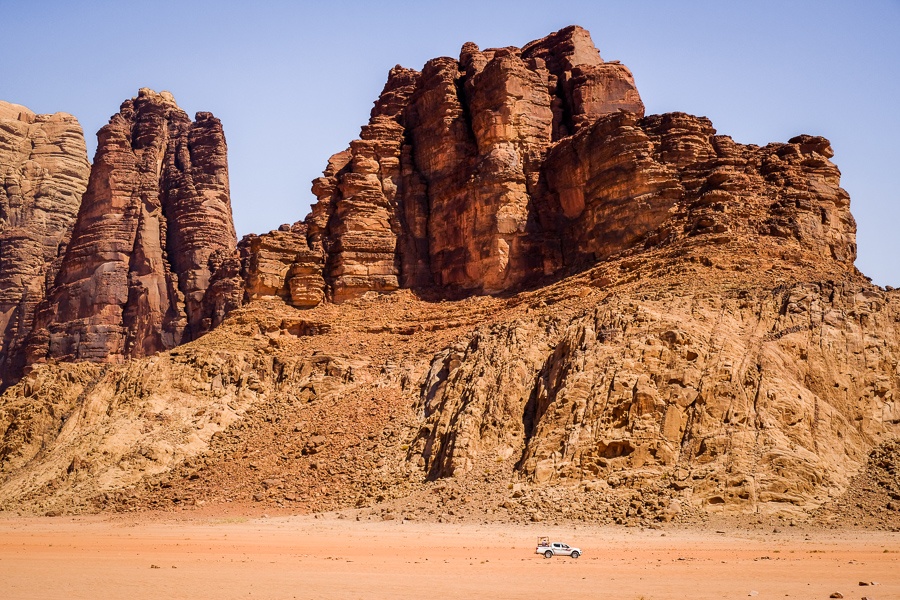 Is Jordan Safe? Is It Safe To Travel To Jordan & Petra?

Yes, Jordan is definitely a safe country to visit.

Nowhere in the world is completely safe of course, but Jordan is a stable country that gets millions of visitors per year, and Petra has become a famous tourist attraction.

The UN reports a homicide rate of only 1.6 per 100k inhabitants in Jordan, which is 75% lower than the global average. That’s a very low figure.

The Jordanian government also takes special steps to protect tourists, and attitudes toward us are generally welcoming.

Terrorist attacks are possible, and have happened occasionally throughout the years, but that’s true anywhere. They don’t seem to be any more common in Jordan.

In the age of terrorism I would try to avoid hanging out in big crowds while traveling here, but again, that’s a basic safety tip that goes for just about anywhere nowadays.

Personally, I would rate Jordan much safer than Egypt.

Like every country in the world, Jordan has some scams to watch out for.

These are pretty minor things like taxi drivers trying to overcharge you, or fake tour guides offering a “free” horse ride and then demanding a big tip afterwards.

When you barter for something, always make the terms plain and keep your guard up, and these scams will be easier to avoid. 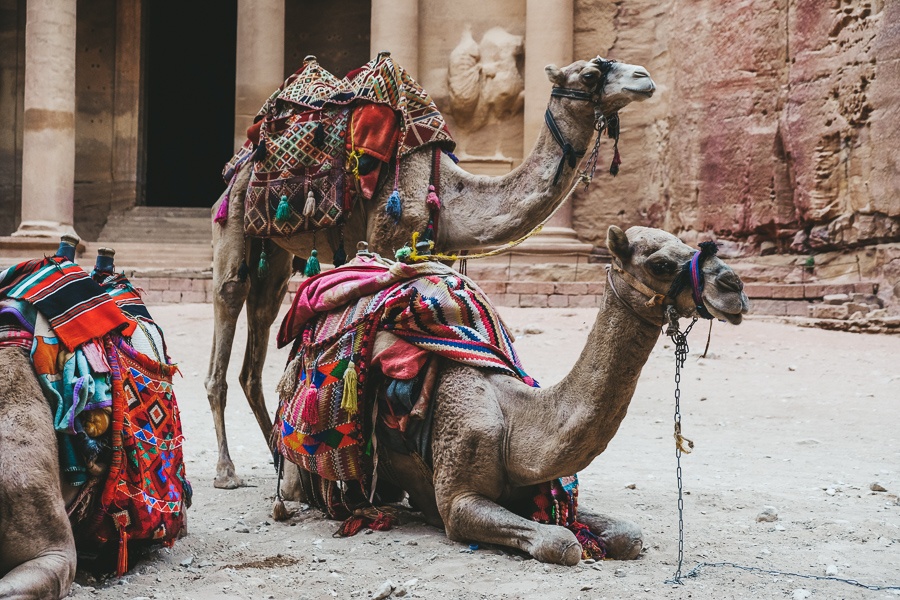 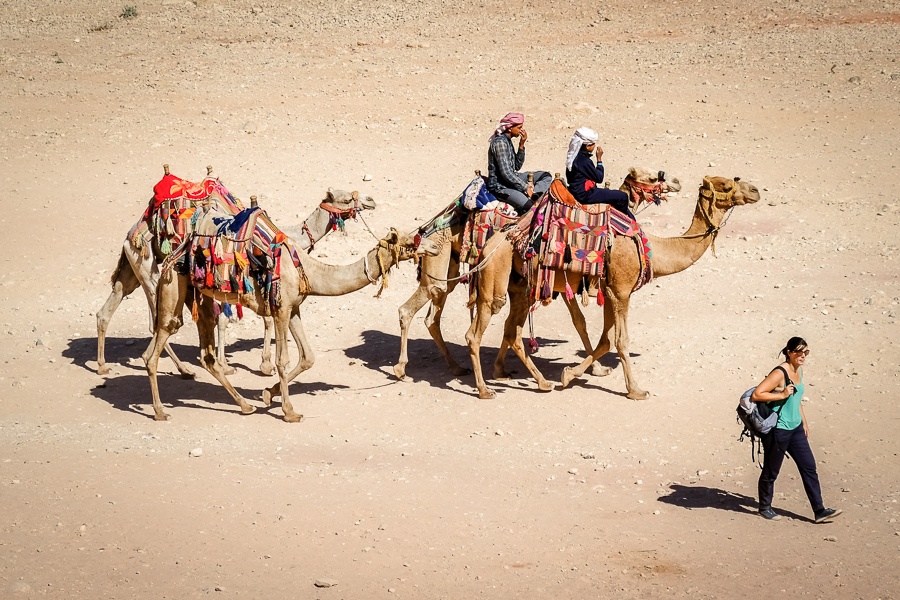 These are all rules I’ve broken from time to time, but it’s good to try to practice at least a few: 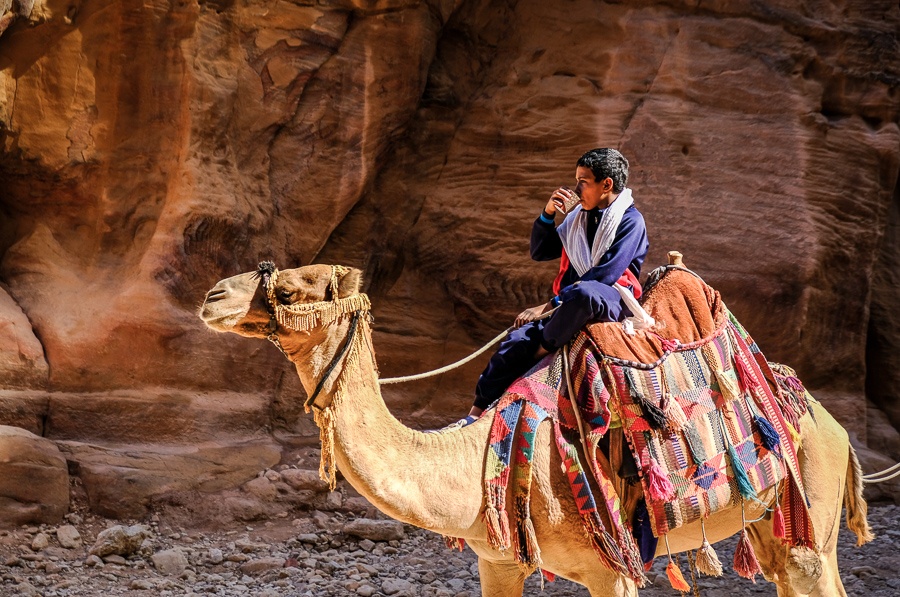 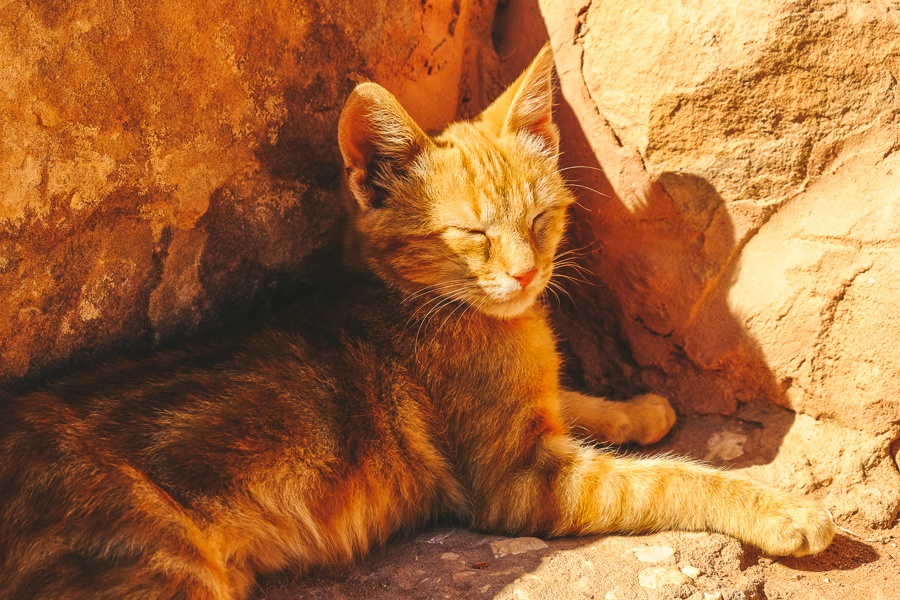 So Is Jordan Safe?

Yes! I hope you’ve been helped by some of these thoughts about safety in Jordan.

Take reasonable precautions, but please don’t be put off too much by fear and what-ifs.

Jordan is a beautiful country and I’d encourage you to visit!

20 Lebanon Pictures That Will Make You Want To Travel
Luxor Temple In Egypt - Facts, Pictures, & History
Abu Simbel Temple & Statues Of Ramses II In Egypt
How To Get To El Nido, Palawan In The Philippines