The Goa Rangko Cave is a neat hidden spot with a natural blue pool near the town of Labuan Bajo in Flores, Indonesia.

Labuan Bajo is already known as the gateway to Indonesia’s famous Komodo National Park, and this unique cave (also known as Gua Rangko) is pretty easy to visit with a short drive from town and then a quick boat ride up the coast.

This travel guide will explain how to get to Gua Rangko Cave from Labuan Bajo, and everything you need to know before you go!

Goa Rangko Cave – What To Expect

The Goa Rangko cave (also known as Gua Rangko) is a limestone cave that only gets hit by sunlight once a day (I’ll explain more about that in a bit), and when it’s lit up, the pool has a very nice blue color.

You can swim in the pool, and it’s extra easy to float because of minerals in the water. You can even spot some small fish swimming in it.

There are steps down to the water, but be careful on the rocks near the edge of the pool because they can be slippery.

Water shoes could be a good idea, at least until you get into the water. 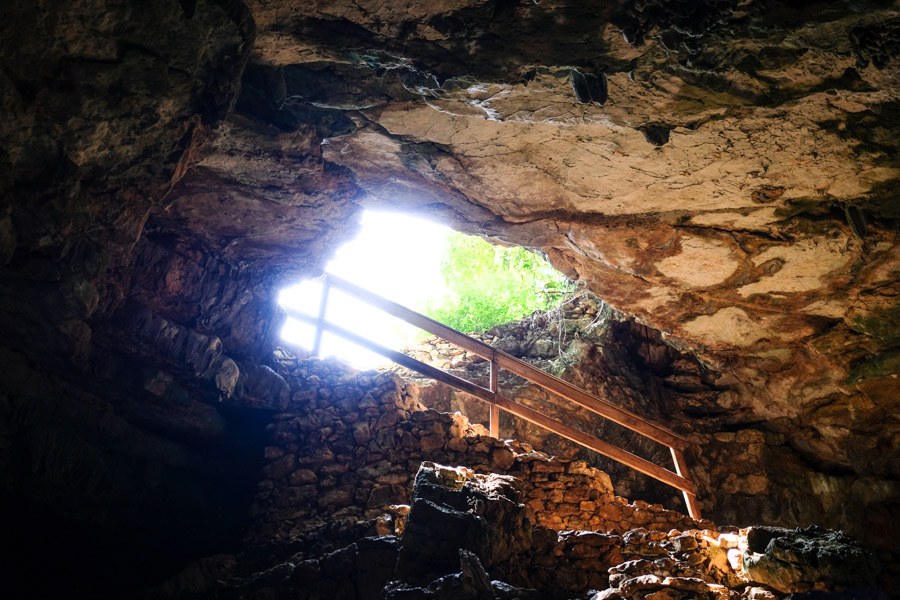 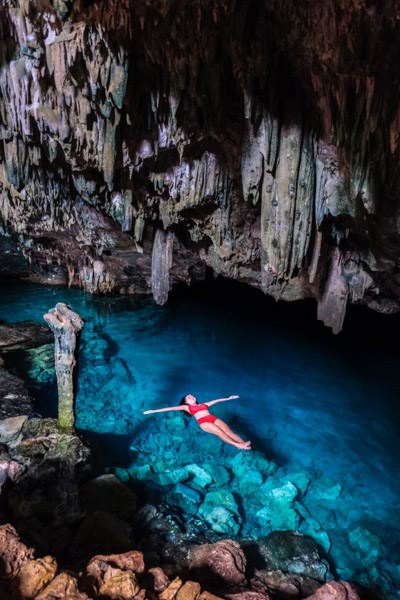 In our experience, the cave started getting light at 2:00 PM, but the best lighting was from 2:30 to 3:00 PM. It was already fading again by 3:30 PM, so you don’t have a very long window to take pictures.

We first came to the cave at 12:00 (based on what a friend said), but it was still dark. I’m sure the timing changes a bit with the seasons, so keep that in mind. This was in early March.

Your best bet is to find someone who’s been there recently, or maybe ask the guy at the ticket booth. Clouds can also block your lighting, but thankfully Labuan Bajo has a very sunny climate so it’s not normally an issue.

These are the current fees for Gua Rangko as of 2021.

The boat carries up to 5 people so you can split the cost if you go with friends. The drivers will try to quote crazy high prices at first, so you’ll need to do some haggling. 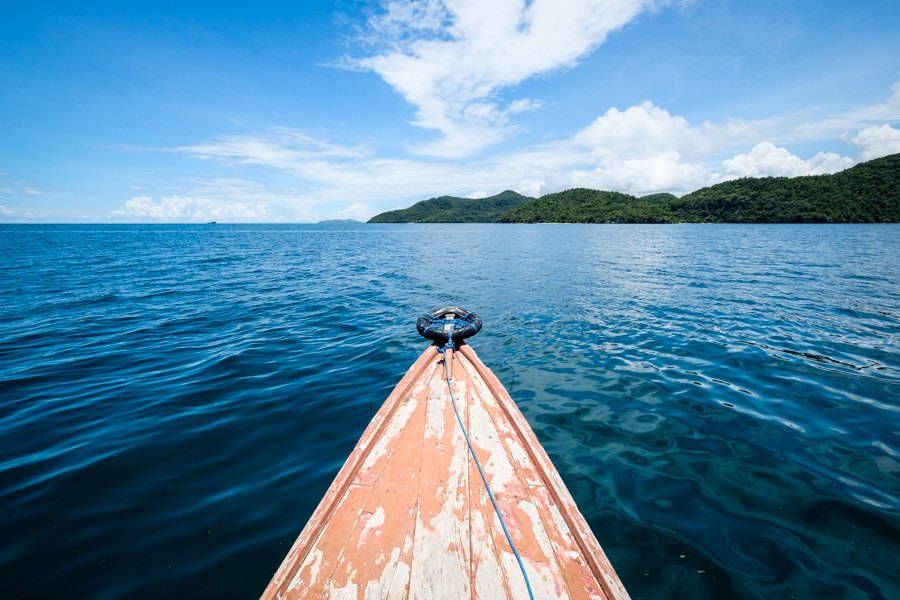 Goa Rangko Cave is accessed by boat, but first you have to drive to the harbor, which is 20-30 minutes from Labuan Bajo town.

The road is mostly paved, with a few steep hills. Overall, it’s a pretty easy drive with low traffic and great views of the coast.

Next, you have to take a boat over to Goa Rangko Cave, which is in a small hidden beach surrounded by mountains. There will be boat drivers waiting at the harbor, but haggle for a fair price (see above). The boat ride only takes 15 minutes or less, and the driver will wait for you while you explore the cave.

When you arrive at the island, there’s a small ticket booth and then a short path to the cave. Follow the path left along the rocks and you’ll see the cave in 5 minutes or less.

If you want something extra to see near Goa Rangko, there’s a tiny sandbar called Pasir Timbul that can be reached by boat in just 5 minutes!

At low tide, the sandbar is a crescent shape. At high tide, it’s only a neat little disc of sand. This spot is easy to combine with the Gua Rangko Cave, and it’s great for drone photos.

Just pay your boat driver an extra 50-100k Rupiah and they will take you there (it’s actually close enough to be visible even from the harbor).

Thanks for looking! I hope you enjoyed these tips for seeing the Goa Rangko cave near Labuan Bajo.

Don’t forget to check out my complete Komodo Travel Guide for more information about seeing the dragons and all of the islands! 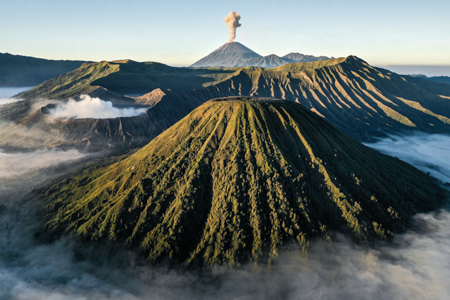