After the commotion in Kathmandu city, and the epically perilous flight to Lukla, the first day of EBC trekking in Nepal was pretty anticlimactic. This was a huge relief. We actually lost some elevation overall, but there are still a lot of hills you climb before heading down into Benkar.

We got breakfast in Lukla, and then followed a (mostly easy) up-and-down trail winding through the valleys, grabbed lunch in Phakding, and finally stopped for the night in Benkar.

I say anticlimactic, but the sights and scenes for this day were still pretty incredible. The hike takes you through valleys and suspension bridges hanging over streams of water that is so turquoise colored it almost looks fake.

The weather at this altitude is just about perfect, so that makes things even more enjoyable. And of course you can start to see the white snow covered mountains waiting for you in the distance. 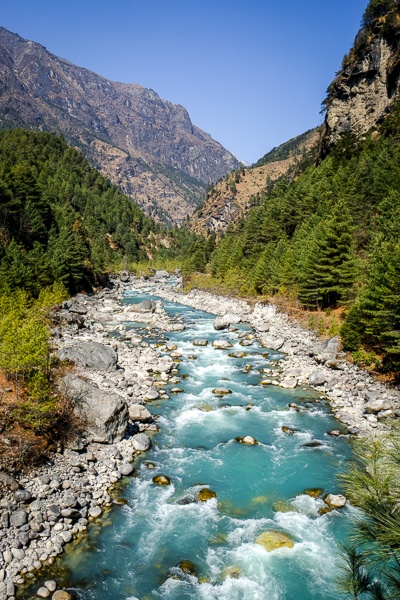 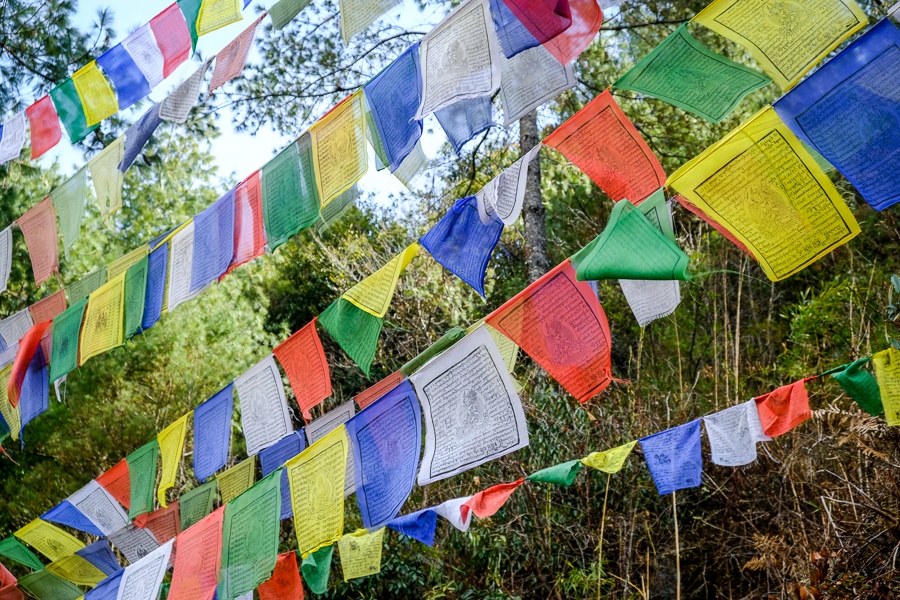 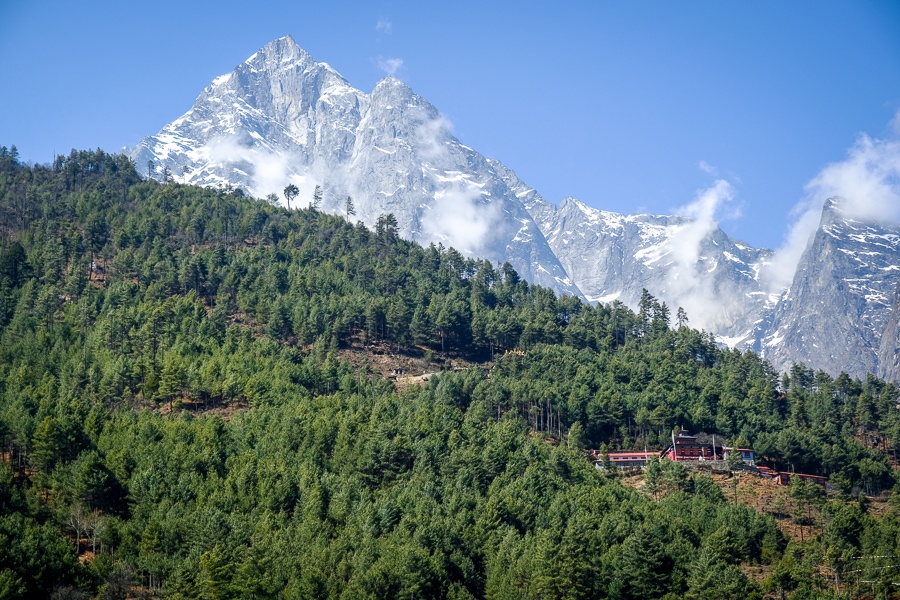 Many hikers (maybe most) decide to stay in Phakding for the first night rather than Benkar, but I think Benkar may be a better option.

The hike from Phakding to Namche Bazaar (which is the next stop, on day 2) is a very long day, and Benkar is closer to Namche.

It’s best to do it like this (IMO) because you cover more of that distance on the first day, so you can split it up and make things smoother and easier overall.

The elevations for Benkar and Phakding are roughly equivalent (2,800 m), so you won’t be putting yourself at risk of AMS by doing this. 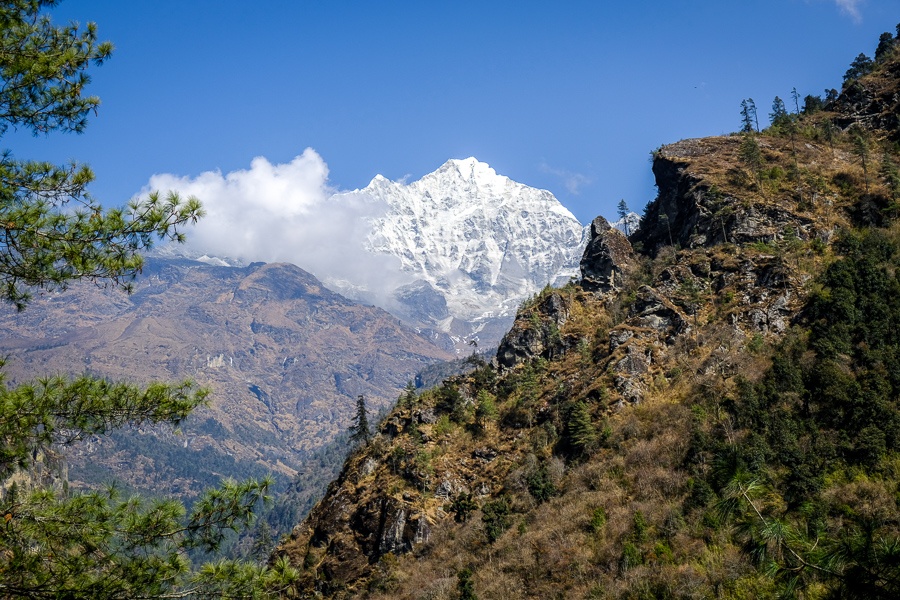